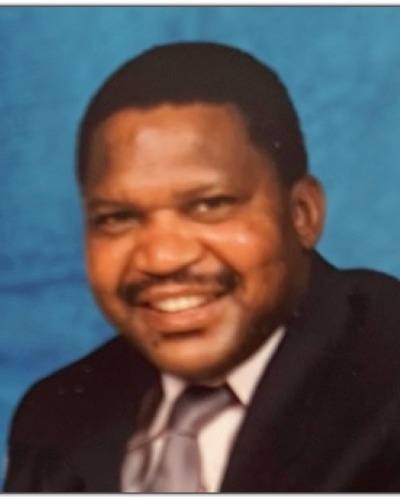 Adao Antonio, 73, returned to the loving arms of the Lord on October 20, 2022, at Bridgeport Hospital, Bridgeport, CT.  He was born in  Quisambala, Angola to the late Mayinga Zangata and the late Maria Miranda.  He is the beloved husband of Makinsi Kekelele.
Prior to immigrating to the United States, Adao enlisted in March of 1961 to join the National Front for the liberation of Angola or as known the F.N.L.A under the leadership of Holden Roberto. Adao proudly served his country and was  later promoted commandante while serving . After the loss of the F.N.L.A party, Adao later seeked refuge in Democratic Republic of the Congo formerly known as Zaire and Botswana for several years. In the early eighties he immigrated to Southwest Philadelphia, PA where he lived for some years. In 1988 he moved to Bridgeport, CT  where he met his wife Makinisi and soon married thereafter. He was a dedicated construction worker and manufacturer for a number of years.  He was a devoted fan of the Philadelphia Eagles football team and the Philadelphia 76ers basketball team. He had eclectic taste in music varying from traditional Portuguese  and Cape Verdean music, Afro Cuban, Angolan samba, Kizomba to salsa, merengue and bachata.  He was a very social person who enjoyed dining with friends and family and traveling to visit those he loved.  He was actively involved in the Angolan community and will be greatly missed.
Aside from his wife, Adao leaves behind to cherish his memory his loving children Linda Antonio, Wine Antonio, Dorothy and  spouse Daniel Valente, Donald Adao-Antonio, Claudine Adao and Fiancé Darnell ,and Christopher Adao, three precious grandchildren Nyla, Noah, and DJ and his caring siblings Jose, Juana, Theresa, Moses and Guerra Antonio and a host of friends and family that will miss him dearly.
Calling hours will be held on Saturday, November 5, 2022.  The viewing will take place from 8:00 AM - 10:00 AM.  The funeral service will commence at 10:00am, with departure to the cemetery at 11:30AM at Funeraria Luz de Paz, 426 East Washington Avenue, Bridgeport, CT.  Interment will follow immediately after at Lakeview Cemetery, 885 Boston Avenue, Bridgeport, CT.  At the family's request ALL in attendance MUST wear a mask regardless of their vaccination status. Family requests no video recording and no photos taken.
To order memorial trees or send flowers to the family in memory of Adao Antonio, please visit our flower store.

EVERYONE MUST WEAR A MASK!