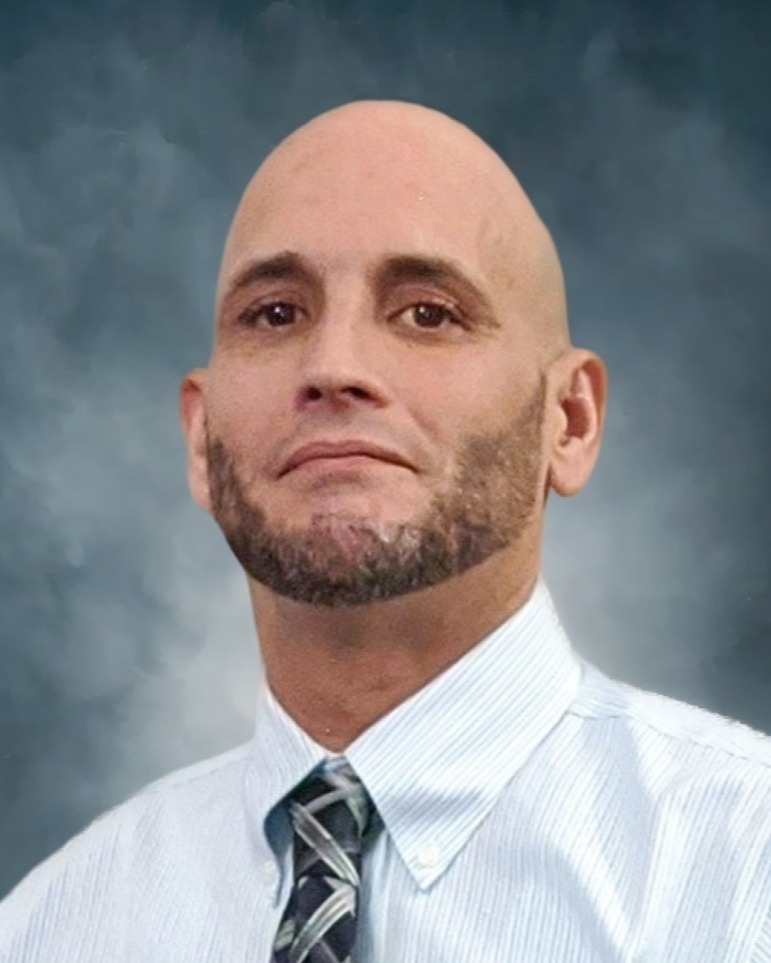 Adrian M. Arroyo found peace on October 16, 2022.  He was born on December 28, 1975 in Waterbury, CT to the late Edgar Arroyo and Yolanda Jimenez. Adrian is survived by his dear loving wife Daysi Quintanilla, his children Madeline Esposito, Makayla and Anthony Arroyo. His two grandchildren, Christian and Xander.  He is also survived by numerous aunts, uncles, nieces, nephews and cousins. Adrian was raised in Prospect, attended the local schools and graduated from Wolcott High  School. He immediately began working in the trucking industry.  Adrian was a hard worker and had a passion for his cars.  His mechanical skills allowed him to fix and rebuild cars to their former glory which gave him great pride. Adrian loved his family deeply and would always do his best to be there for them. He loved to tell jokes like his late father.  Adrian had the most contagious laugh, loved his music and dancing.  He was always there to give a helping hand to his family. He loved life and being surrounded by his loved ones.  His wife Daysi and three children were his foundation and strength. Adrian is predeceased by his parents, Edgar Arroyo and Yolanda Jimenez, brother Daniel Arroyo and sister Cristina Arroyo.  Family and friends whose lives were touched by Adrian are invited to his services which will be held on Saturday, October 22, 2022 from: 1:00pm to 4:00pm at the Funeraria Luz De Paz 426 East Washington Ave, Bridgeport, CT.

Burial will be held at the convenience of the family.

To order memorial trees or send flowers to the family in memory of Adrian M. Arroyo, please visit our flower store.