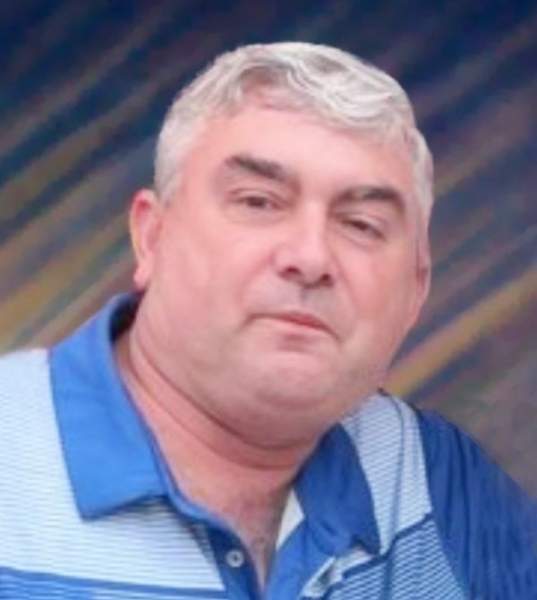 Antonio N. Cardoso, 52, returned to the loving arms of the Lord on October 21, 2021, in St. Vincent's Medical Center. Bridgeport, CT. He was born in Brazil to Mauri Cardoso and Cleusa Bosso. He is the beloved husband of Rute Paixao Cardoso. He moved to the United States over 25 years ago.

Antonio was a very joyful man. He had a grand sense of humor with a hint of darkness. He delighted in trying all types of foods but was particularly fond of chocolate and Coca-Cola. Although he studied law in Brazil he was an accomplished construction worker in the greater Bridgeport area and enjoyed strolling thru the aisles of Home Depot. He basked in nature and appreciated animals. He also enjoyed playing video games. He was an active member of Christian Congregation in United States Church in Bridgeport, CT. His greatest accomplishment was being the father of his beautiful daughter Kathleen. She was the apple of his eye. Despite the fact that she is now a teenager he always referred to her as his baby girl. He strived to teach her how to be a survivor and be independent.

Antonio leaves behind to cherish his memory his beloved wife Rute, his adoring daughter Kathleen Cardoso, his sister Jane Cardoso and a host of family and friends that will miss him sorely.

Calling hours will be held on Wednesday, October 27, 2021, from 5-9 PM, and on Thursday, October 28, at 10 AM at Funeraria Luz de Paz, 426 East Washington Avenue, Bridgeport, CT. Interment will follow immediately after at Mt. Grove Easton, 1 Harvester Road, Easton, CT.

Proper mask usage is enforced inside the funeral home.

To order memorial trees or send flowers to the family in memory of Antonio N. Cardoso, please visit our flower store.