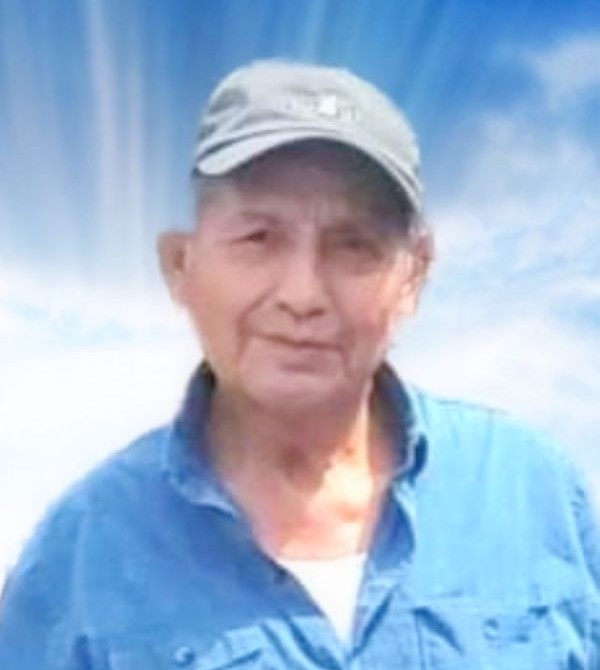 Domingo Osorio, age 77, of Bridgeport has passed away into the peaceful rest of the Lord on February 16, 2022, in his home while surrounded by his loving family.  Domingo was born in Mexico but relocated to the United States approximately 30 years ago.  He was a man always focused on the well-being of his family.  He had a genuine soul who consistently enjoyed times with the grandchildren on the front porch of the home. It was the simple things he enjoyed but stopped at nothing to make sure his family had the things they needed at all times.  His work ethic was unparalleled and even after his retirement he would wake up early to make sure he would help by doing laundry, shopping and whatever else needed to be done. For many of the grandchildren, he would give them candy and juice when he saw them. Those memories will be cherished for years to come.

Domingo is the husband of Maria E. Otero of Bridgeport.  He is survived by his children he gained through marriage, but considered them his own: David Rojas, Benito Rojas, Rigoberto Rojas, Virginio Rojas, Silvia Perez,  Blanca Rojas, Guadalupe Rojas, and Maria Rojas.  Many grandchildren, great grandchildren, relatives, and friends who will sorely miss him.

Please sign our online memorial Register book where you can share your thoughts, memories, prayers, pictures and so much more but its exclusively found at www.luzdepaz.com.

To order memorial trees or send flowers to the family in memory of Domingo Osorio, please visit our flower store.