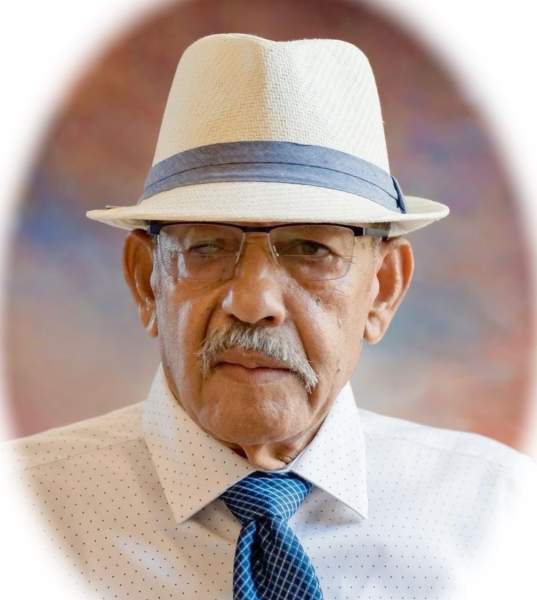 Epifanio Robledo, age 82, currently of Shelton, CT has passed away into the rest of the Lord on December 2, 2021, in Wesley Heights in Shelton, CT; He is born in Luquillo, Puerto Rico to the Late Felix Robledo and the late Rosalia Esquilin. he is the beloved husband of the late Justina Robledo. He had been employed by the Diocese of Bridgeport for many years and worked in different capacities, but many knew him as the driver for the previous bishops of the diocese, Bishop Egan And Bishop Curtis. A position he held for over 25 years. He was a very simple man but one with a contagious personality. He loved music and could not resist dancing when he heard any music wherever he went. where he resided, many called him the mayor as he was very popular. Truly a gem of a man, may he rest in the almighty God's peaceful rest.

Friends are invited to attend calling hours on Friday, December 10, 2021, beginning at 9:00 A.M. followed by a Mass of Christian Burial at St. Margaret Mary Church, 50 Donovan Lane, Shelton, CT at 12:00 P.M. Interment will take place in the St. Michael's Cemetery, Stratford, CT right after the mass. where he will be laid to rest next to his beloved late wife.

Please sign Epifanio's memorial register book where you can share your thoughts, memoires, prayers, pictures and so much more but is found only at www.luzdepaz.com.