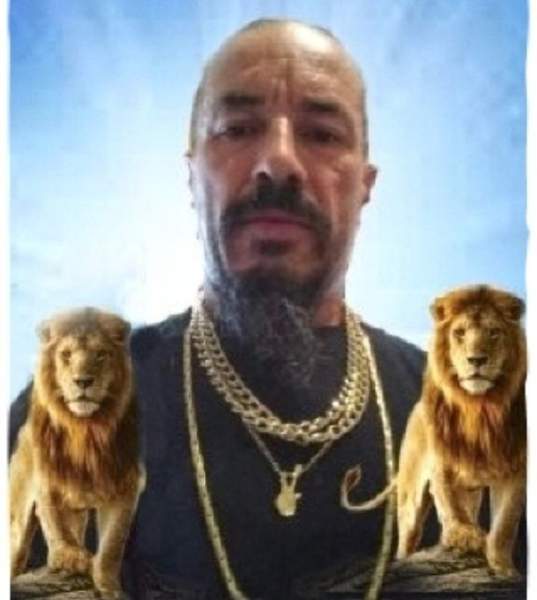 Epifano Torres, 51, returned to the loving arms of the Lord on August 15, 2021 in his Bridgeport residence. He was born in the Bronx, New York to the late Pedro Torres and Minerva Hance Torres. He was married to the great love of his life the late Keyla Collazo. Epifano was a very hardworking man, who instilled this trait in his children. He was a devoted employee at Grinnell Sandblasting for over 20 years, his dedication endeared him in such a manner that he became part of the family. His presence lit up every room he entered. He was a jokester who enjoyed making everyone laugh. Flaco ( as he was affectionately known and Cussy and It's Natural Ice) was a very loyal, dependable and giving person, who gave of himself often going without for himself. He could often be heard listening, very loudly, to freestyle and reggeaton (especially Anuel) while enjoying a frosty cold Natural Ice or Corona. Above all what he cherished most was the time he spent with his family. Flaco was the proud father of 6 and loved every single one of his children with all his heart and soul. He was particularly proud of his son Epifano Jr. for pursuing higher education and going to college. Learning from his father's exemplary example, his son Jose took great care of Flaco until the very end right by his side. Jose would bring him DUNKIN every morning and feed his sweet tooth with Twix, Sour Patch Kids and Twizzlers. Flaco was very appreciative of Jose for his attention to detail. Flaco looked forward to family outings at the beach, in especially St. Mary's by the Sea, and watching Sunday night wrestling with his kids and father. He was lovingly and meticulously cared for his father. Flaco yearned for his dearly departed, beautiful wife Keyla, whom he was deeply in love with until his last breathe. Epifano leaves to cherish his memories his loving children Julissa, Epifano Jr., Jose, Miguel, Angelica and Carmelo Torres, his adoring grandchildren Nayeli, Pedro, Jose and Edward Campos III - whom he lovingly called Edwito, and a host of friends and relatives. Calling hours will be held on Friday, August 20, 2021 from 5:00 - 8:00 pm at Funeraria Luz de Paz, 426 East Washington Avenue, Bridgeport, CT. Due to local mandates proper mask usage is required inside the funeral home at all times.

To send flowers to the family or plant a tree in memory of Epifano Torres please visit our Tribute Store.

To order memorial trees or send flowers to the family in memory of Epifano Torres, please visit our flower store.