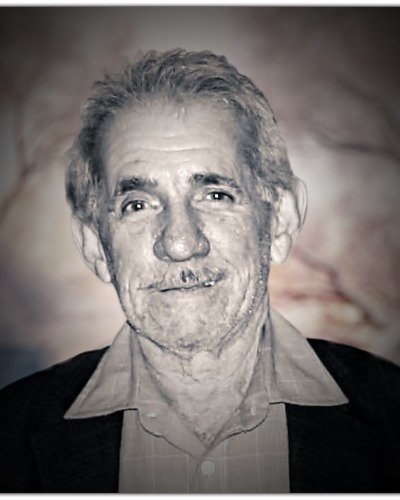 Francisco Borres, 92, of Monroe Connecticut, formerly of Bridgeport CT, and originally of Vega Baja, Puerto Rico died at home surrounded by family on January 3, 2023.  Born in Morovis, Puerto Rico, Francisco died after a brief but courageous battle with lung cancer. He was the beloved husband of Guillermina Carreras Borres. He was the son of Juan Pablo Borres and Demetria Melendez Borres of Vega Baja.

Francisco was part of a mass migration of workers from Puerto Rico to the states.  He arrived in New York in 1949 and then in Bridgeport in the mid 1950s. It was then that he met Guillermina who was widowed and the mother of two children Luis Lopez and Joseph Lopez. Francisco and Guillermina had one child together, Frank Borres.

Francisco worked until retirement as a foreman at Bridgeport Metal Goods and as a house painter during retirement. In the 50s and 60s Francisco and his family were a part of Our Lady of Providence Church and he was an all-star softball player with the Puerto Rican softball leagues at Seaside Park. He also coached at St. Mary’s little league and adult softball teams in Bridgeport.

In 1970 he and his wife opened Mom’s Cooking Restaurant on State Street in Bridgeport. In 1979 Francisco moved the family from Bridgeport to Monroe.  In the mid 90s for five years, he and his wife retired to Naguabo, Puerto Rico before returning to Monroe.  Francisco was an avid vegetable gardener when he was not attending the games of his child, grandchild, and great grandchild. A do it yourselfer around the house he spent much of his time helping family and friends.

Quito, as he was known, was predeceased by his parents and his son Luis Lopez.  Francisco was also predeceased by 12 siblings.  He is survived by his wife Guillermina, son Frank Borres and his wife Sali Borres, and son Joseph Lopez, grandchildren Francisco Borres and his wife Melissa Borres, and Eric Roman, and great-grandchildren 13-year-old Francisco Borres IV, and six-year-old Mina Borres. Quito is also survived by his siblings Jaime Borres and Felicita Borres Figueroa both of Puerto Rico. The loving father, brother, husband will be missed but remembered for his generosity and care for family and friends.

Services will be held privately at a later date.

In lieu of flowers any donations in Francisco Borres’ name can be made to BCYL.org Bridgeport Caribe Youth Leaders.

To order memorial trees or send flowers to the family in memory of Francisco "Quito" Borres, please visit our flower store.