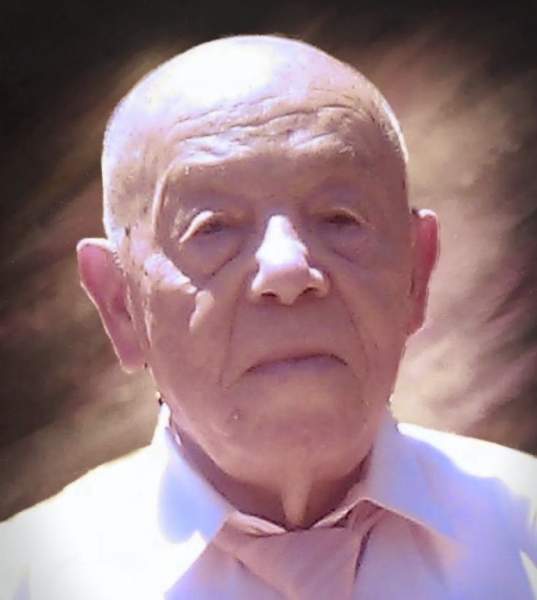 German Gonzalez, age 92, of Bridgeport has passed from this world into the peaceful rest of the Lord on Sunday, January 16, 2022, in his home. German was born in the Saliente neighborhood of Jayuya, Puerto Rico on June 23, 1929. His parents were Emelina Gonzalez Rivera and Eduviges Gonzalez. He was one of ten children and relocated to Connecticut in the early 1970's. German was widower of the late Maria Gonzalez. He is survived by his stepchildren Robert Madrid, Leticia Donofrio and Evelyn Muñiz. He was a loving grandfather to 11 grandchildren and 16 great-grandchildren.
German spent much of his time talking with us about Christ and presenting the plan of salvation to whomever he could. He praised the Lord and regardless of the circumstances, he always praised and trusted his Lord and Savior. He served his church as a deacon and was known to many as a prayer warrior. For him, believing in the word of God was paramount. He always trusted in the passage of Psalm 121 "I will raise my eyes to the mountains, where does my help come from? My help comes from the Lord, who made the heavens and the earth" This was a reality for him since at the age of 13 he lost a leg as a result of an accident. He did not allow a disability to define him because he knew that he could do all things through Christ who strengthened him.
Besides his wife He was preceded in death by his son The late Felix Luis Gonzalez. Although he will be greatly missed, our consolation is that he is now in a place free from heartache and disease. German left us full of pleasant memories and the hope of a better tomorrow in Christ. To God be all the Glory.
Friends are invited to attend calling hours which will be held Monday, January 24, 2022, from 5-8 P.M. at the Funeraria Luz de Paz, (Peaceful Light Funeral Home), 426 E. Washington Avenue, Bridgeport, CT. Funeral services will be held on Tuesday, January 25, 2022, beginning at 10:00 A.M. at the funeral home followed by interment in the Lakeview Cemetery, Bridgeport, CT.

Please sign our online memorial Register book where you may share well wishes in addition to any pictures only at www.luzdepaz.com

To order memorial trees or send flowers to the family in memory of German Gonzalez, please visit our flower store.