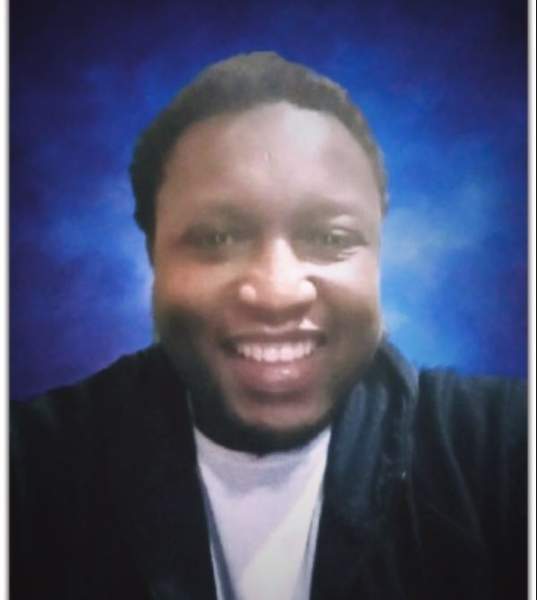 Njabulo Nkululeko Ntshakala (aka “Africa”, aka “Zulu”), age 34, of Bridgeport, Connecticut, passed into peaceful rest on January 3, 2022, in Bridgeport Hospital. He is the son of Siza Ntshakala and Pamela Sokuthu. He moved from South Africa to the United States in 1993 with his father and stepmother, Lisa Peterson, and sister Thandeka. He lived in Zaire/Democratic Republic of Congo, Zambia, and Kenya before studying in New York State and settling in Connecticut.
Njabulo lived large. True to his names, he made joy wherever he went, and he was a free spirit. He loved good food, good music, and good company. He planned to take care of his parents when they got old and “could only eat applesauce.”
As one of the first black students to attend Durban Preparatory Primary School, Njabulo brought his endless energy to a very conservative establishment. He was an excellent runner, winning a trophy or two in school competitions. And he brought some township culture to the leafy suburbs of Durban, doing a toyi toyi dance while walking to school one day.
When he first moved to the U.S., he was thrilled at his first sight of snow. He was skeptical about the notion of putting on a costume to go to strangers’ homes to ask for candy on Halloween – until he got his first handfuls of candy, after which he wanted to go all night. He was among the top scorers in a Reading is Fundamental competition in elementary school.
In the Congo, he had to shelter under his desk as artillery rounds from a neighboring civil war flew over his school. On the first night that the family evacuated out of Kinshasa, Njabulo – already clued in about how to deal with a stressful situation – ordered lobster for dinner.
In Zambia, Njabulo attended a safari camp, learning outdoor survival and hunting skills. He also spent a day with the U.S. Army Special Forces, hiking in full gear and enjoying Meals Ready to Eat. The military visitors were particularly impressed with his marksmanship.
In Kenya, Njabulo forged close friendships and completed high school at the International School of Kenya. After high school, he attended Manhattanville College for a year, but classroom education was not really his thing. He moved back to Washington, D.C. to stay with family for a bit, then moved back to New York State, where he did a bit of everything from mobile phone sales to cooking to music studio work. He then joined a friend in Bridgeport, which is where he really ended up putting down roots. Life was not always easy for him here, but he always found a way, whether selling men’s clothing, working in a liquor store, manufacturing plastic products, or moving appliances.

All are invited to attend calling hours on Sunday, January 16, 2022, from 10:00 am - 1:00 pm at Funeraria Luz de Paz, 426 East Washington Avenue, Bridgeport, CT. Proper mask usage is required at all times while inside the funeral home.

In lieu of flowers please consider making a charitable donation in Njabulo's memory to the following organizations:

To view the live webstream please click on the blue highlighted link below.

To order memorial trees or send flowers to the family in memory of Njabulo Nkululeko Ntshakala, please visit our flower store.