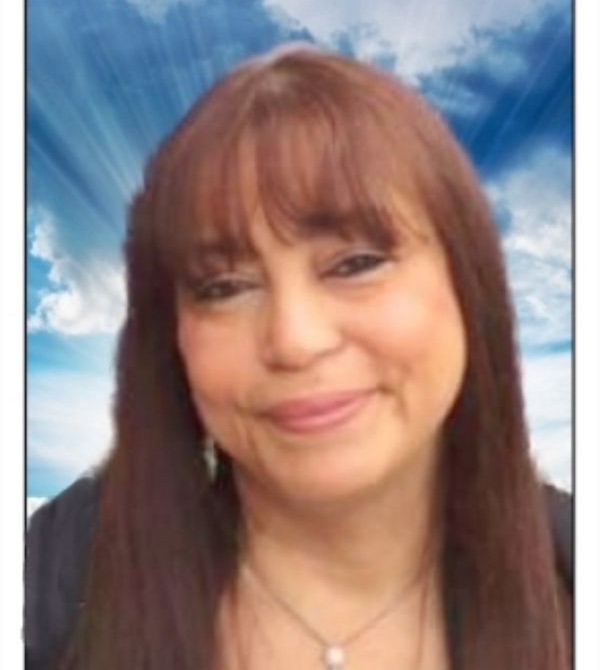 Tania Elizabeth Gomez de Ureña, 58, returned to the loving arms of the Lord in her home surrounded by the love of her family on March 12, 2022.  She was the daughter of still-living parents Giordano Gomez and Felicia Diaz in the Dominican Republic.  She moved to the United States in April of 1981, at the young age of 18 years old, 41 years ago.

Tania was a dedicated worker in the manufacturing industry for many years. She was a talented cook who lovingly prepared all types of delicious meals for her family.  She took great pride in hosting family gatherings with great detail.  Her home was full of warmth, laughter, and always in abundance of food. Everyone who stopped in was received with her loving hospitality and no dish was ever turned away. Tania was committed to her family.  Although she was stern in her discipline, she was incredibly loving and had a huge heart.  She was a person who spoke what was on her mind.  She had an intense inner strength and never gave up, especially during her illness.
Tania leaves behind to cherish her memory with her loving children. She had two-sets of twins; Tatiana Elizabeth Ureña Gomez, Anwar Eduardo Ureña, Yelena Jackson, Stacey Lajara, and Son-In-Law Derrick Jackson. Her adoring grandchildren Sebastian Nicholas Estime and Victoria Elizabeth Moss and her beloved siblings Giordano Gomez and America Gomez and a host of long aunts and uncles, nieces and nephews and friends who will sorely miss her dearly.
There will be no calling hours in honor of respecting Tania's wishes. Instead, friends and family are invited to attend a private mass celebrated for her on Saturday, March 19, 2022, at 1:00 pm at St. Charles Borromeo Church, 391 Ogden Street, Bridgeport, CT.
To order memorial trees or send flowers to the family in memory of Tania E Gomez de Ureña, please visit our flower store.