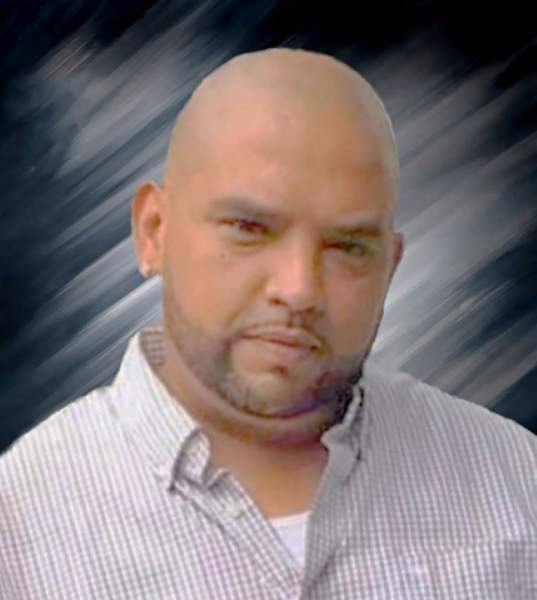 William Veintidos, age 47, of Bridgeport has passed away on January 22, 2022, in his home. "Will" as many graciously called him or "Dueces" as many others knew him by, was born in Bronx, New York but had relocated to the Bridgeport area some time ago. Will was an extremely talented barber who for years had established a client base that would not consider having any other barber cut their hair. Many of his clients were from when he was at his Barber Shop on Park Avenue, then known as Village Cuts. Dueces was a family man and was committed to his family every day of his life. He enjoyed quiet times with family but also hosting great summer cookouts where the pig roast was his domain. He had a genuine soul with a great sense of humor everyone around him appreciated. Will was an extremely hard worker and in his artistic nature he also bonded with his clients where they were able to appreciate his generous, kind and humerus persona. He was a great pool player along with playing dominos which he so much enjoyed playing. One thing everyone knew was that he was an unparalleled fan of the Green Bay Packers. William is the son of the late Guillermo Veintidos and Ana D. Veintidos. He will be sorely missed by all.

In addition to his mother, Will is survived by his daughters Samantha and Sabrina Veintidos; his girlfriend Odette Alvarado, his grandmother Carmin Miranda, siblings Suzette Veintidos, Noemi Veintidos, Joanne Veintidos and Raul Veintidos, his grandson who was his pride and joy Jayden C. Spencer, and a host of other relatives and friends who will sorely miss him.

Funeral Services have been scheduled for Monday, January 31, 2022, beginning at 10:00 A.M. at the Funeral Home followed by interment at Lakeview Cemetery, Bridgeport, CT.

In Lieu (Instead) of Flowers it is encouraged that memorial donations may be made in His memory directly to the family or by clicking on the link (Memorial Donations).

To order memorial trees or send flowers to the family in memory of William Veintidos Jr., please visit our flower store.